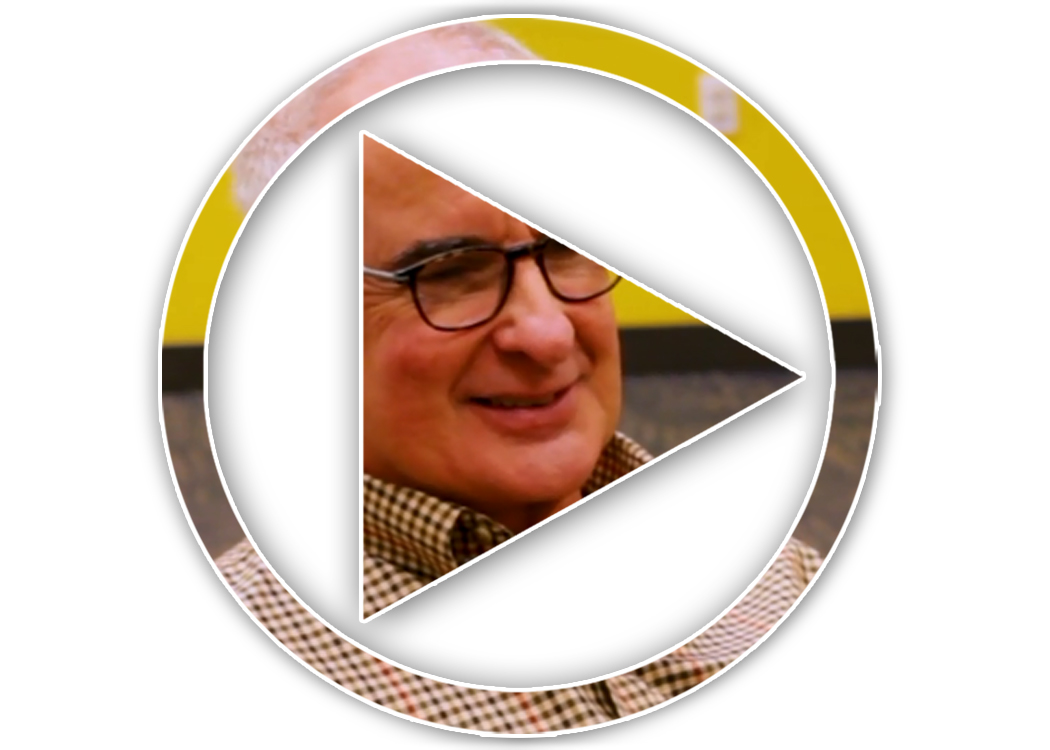 This was the first major series of promotional videos First Stage ran for a production, and began their foray into Instagram TV. With so many ties to each pillar of the organization, the campaign was broadened from general promotion to include featurettes on alumni and influential area actors. I shot each of the interviews, and rehearsal footage, edited and captioned each of the videos, which we also lead to increased engagement across the platforms. 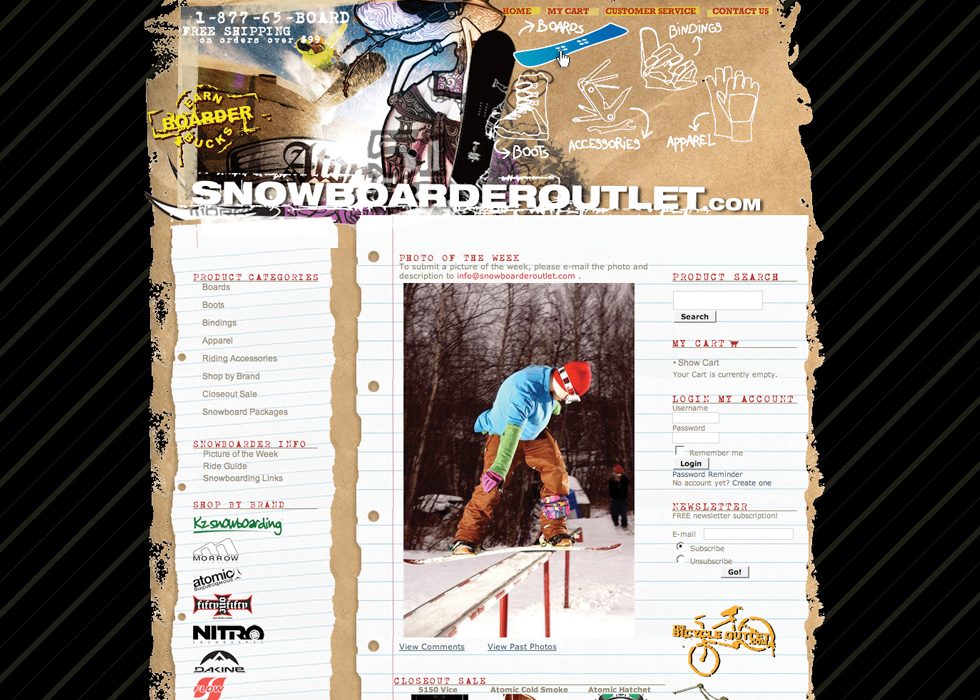 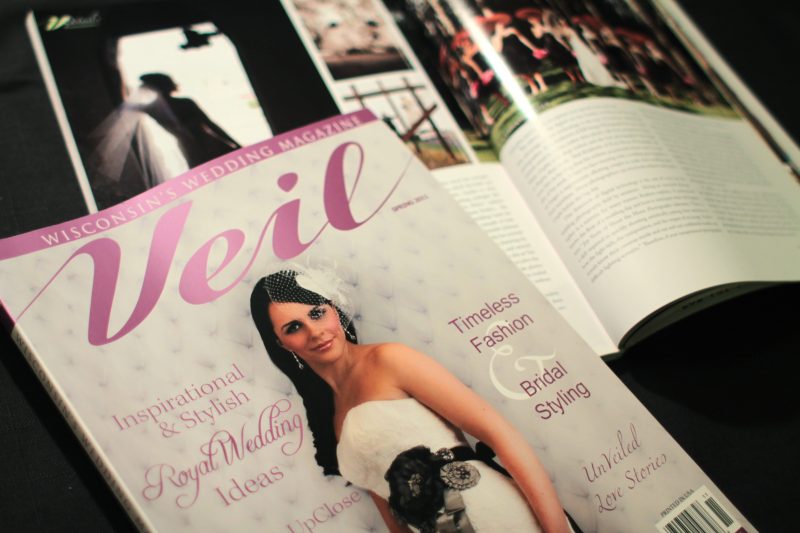 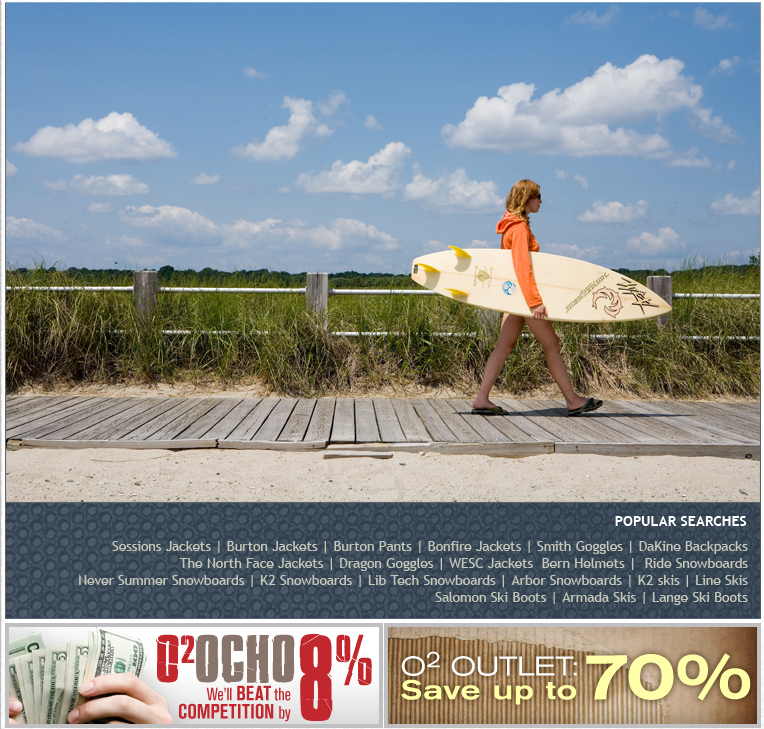 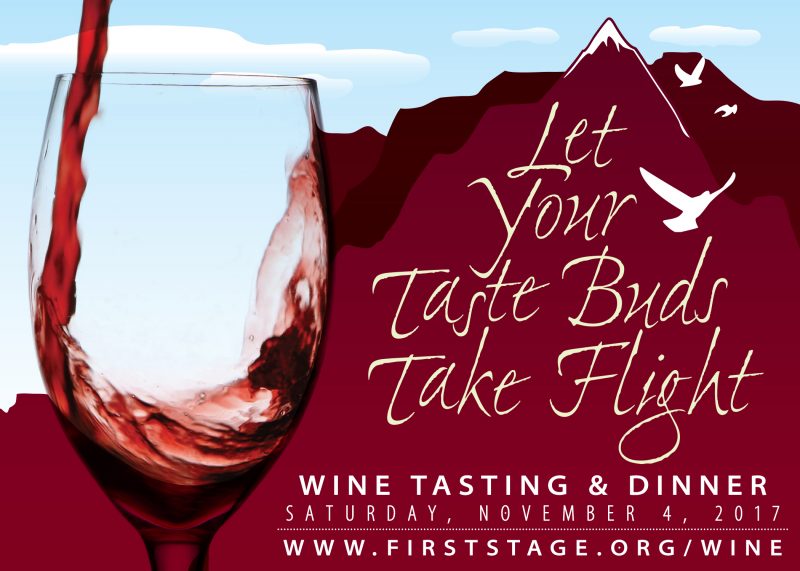